Applies to either method 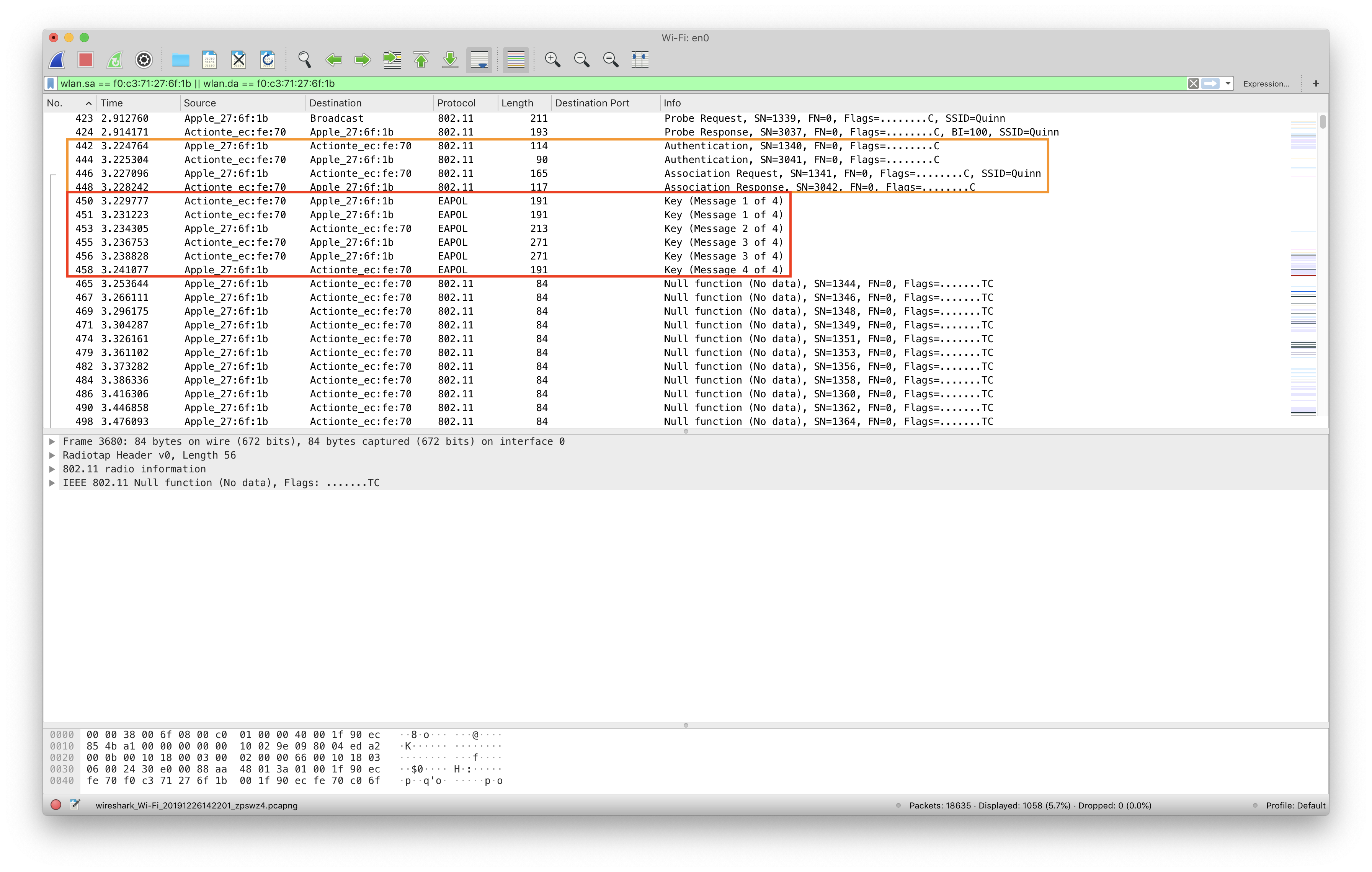 Why is this interesting?

WiFi traffic is just radio chatter on a certain channel, so it's easy to observe this chatter. However, if the WiFi network employs a form of encryption, said chatter only shows physical, layer 1 communications, commonly known as "beacons" in the wireless world. These encrypted beacons do not expose the internal protocols being used by the devices on the network. (So no TCP, no UDP, no HTTP, etc.)

However, if you know the WiFi name (Service Set Identifier, SSID) and password, you can decrypt these beacons and see the internal protocols. This is what we're after.

Learning the value of being seen

Once captured and decrypted, we can now see application-level, or at least layer 2 traffic and above, up to other SSL/TLS-encrypted data: 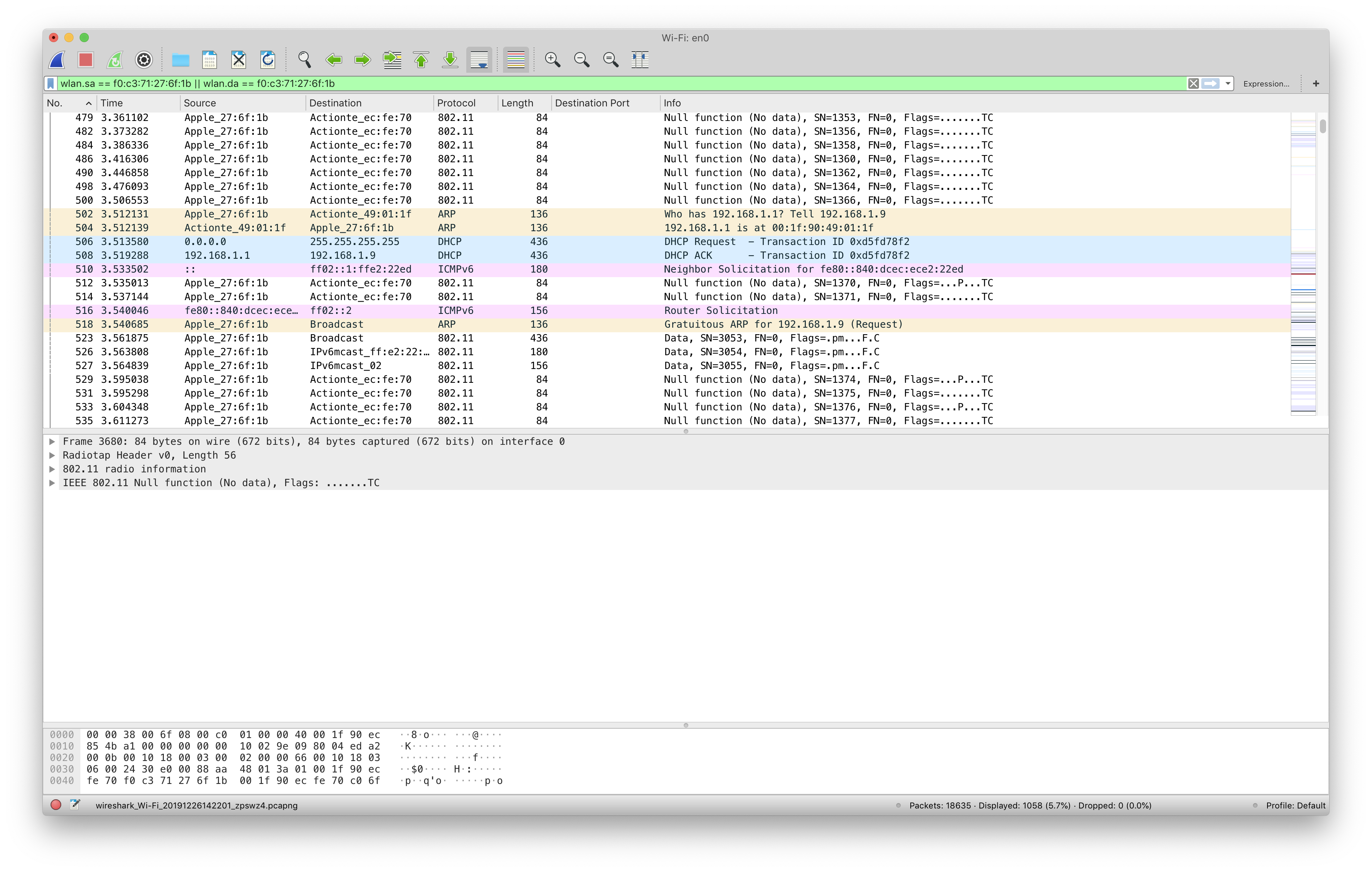 Quick intro I use nginx and LetsEncrypt (via nginx-proxy and Docker) to reverse proxy my home services. This allows…